This is the place to have a sneak peek of our new releases especially in form of first draft, pictures, or storyboard. The next big release is the Kingdom of Dahomey that was an important regional power that had an organized domestic economy, significant international trade with European powers, a centralized administration, significant taxation systems, and an organized military. Notable in the kingdom were significant artwork, all-female military units known as the Dahomey Amazons, and elaborate religious practices of Voodoo with the large festival of the annual customes of Dahomey. (Source: Wikipedia)

Get your smartphones and tablets ready for one of the epic action and adventure game related to the African history. This is a trilogy game with one episode released each year narrating a specific story about the kingdom.

The trilogy "The Kingdom of Dahomey" in 3D

Episode one: "The Amazon"
The kingdom of Dahomey reveals its new kind of warriors ...
a superior and dreaded fighting force of female warriors ... 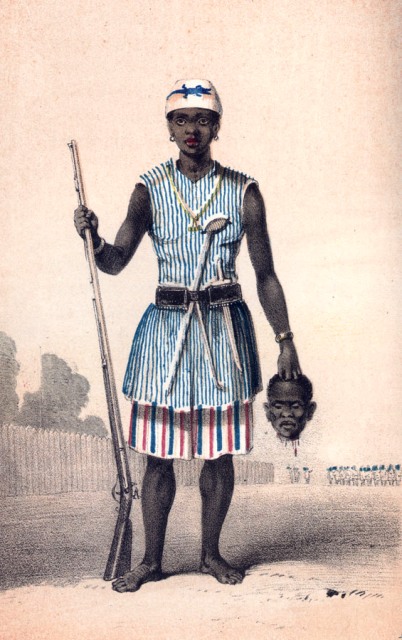 Episode two: "The king Behanzin aka Kondo the shark"
For the freedom of Dahomey, he courageously and fiercely defended the land of his ancestors ... 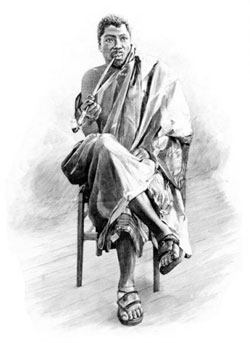 Disclaimer: the characters might be different for certain platforms.

We are a value-added engineering company that is entirely devoted to engineer long-term solutions for the beautiful continent from Cape Town to Alexandria. Our mission is to actively contribute to the industrialization of Africa by the private sector. Hence, we are engineering our own technologies to tackle our common issues.